…part one of a four part series, featuring the better shots from Beau’s 2014 Oktoberfest. This one is mostly stuff from the Main Stage.

So… we took a little break from blogging and posting photos. And by we, I mean me. And by little, I mean six months. Yikes.

Not too long after Beau’s Oktoberfest I came down with a serious case of pneumonia. I had barely, but not really, recovered from that, when I had an operation to have a peritoneal dialysis stent put into my belly so I can start dialysis treatment at some point this year… a few days later one of my lungs partially collapsed, then I picked up a major viral infection in my throat.

Then there was Christmas. As of September I also have a brand new baby at home (it’s cool, he’s mine)… and other things happened. Anyway. Those are my excuses for not posting these earlier.

Covering an event like this — something that is spread out over three football fields (Canadian ones, not those tiny American ones) — by yourself is a logistical nightmare. Mostly I decided to stay near the small stage, where the punk bands and skaters were performing. Mostly because the crowds were more manageable, and I could get closer to the acts… I was inches away from Joey Shithead from DOA for their entire set. So that was cool.

Shooting the Main Stage meant pushing through the crowd, which is something that’s not always appreciated. And staking out a shooting spot in advance, which means standing around for thirty minutes before the show even starts. Which takes time away from other events, so you have to make it all count.

So… click on the first photo to get the carousel going, and enjoy. 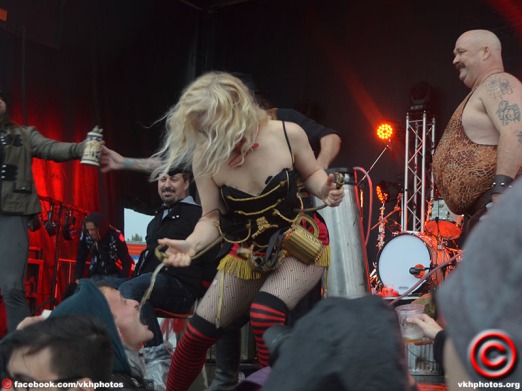 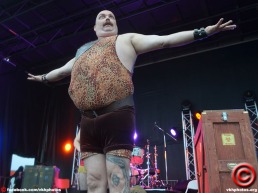 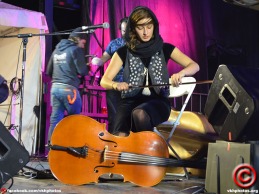 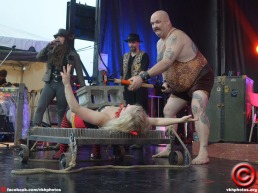 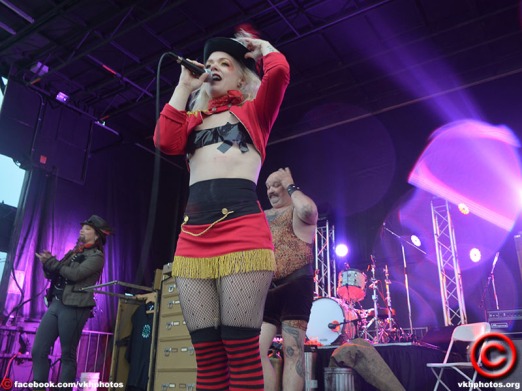 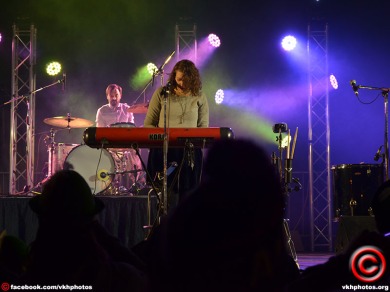 3 thoughts on “Best Of Beau’s Oktoberfest 2014 Part One: The Main Stage”