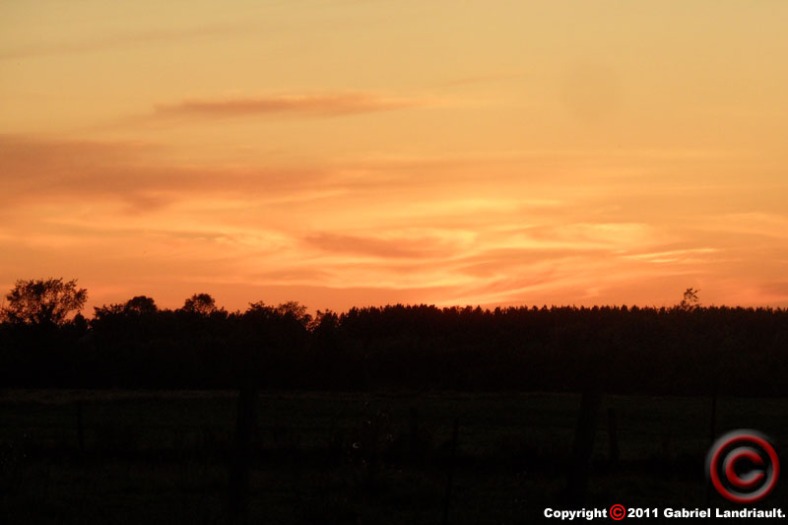 We all know the Mayans were not predicting the end of time when they left collections of little broken calenders scattered around their ruined civilization. Because “prediction” is a type of guess, and the Mayans never guessed. They just knew.

At some point we’re going to run out of Doomsday prophesies. Unfortunately there are just not enough historical texts, scrolls, rock paintings or walk-on-water prophets left to sustain the current quality of Doomsday paranoia.

We’ve been blessed over the past decade or two with some truly insane End-Of-The-World scenarios, like Nostradamus, the Celestine Prophecy, then Heaven’s Gate, and then the Y2K bug. Those were cool. More recently, Jenny MacCarthy and her fellow anti-immunization whack jobs almost started a full fledged plague.

Today we’ve got the Mayans; the 9/11 Truthers; Islamic fascists; Baptist Minister Fred Phelps and the other Christian ‘End Of Days’ hooligans; the Bilderberg Group thing has been around for awhile and, now, some sweet bullshit about a rogue planet called Nibiru coming back to slingshot around the sun, creating mass extinction on Earth.

This could be the sweetest Doomsday scenario of them all. According to Wikipedia, back in 1995 Nancy Lieder — someone lucky enough to have met ET and had a chip installed in her brain so she could receive messages from them — “stated that she was chosen to warn mankind that the object [Nibiru, aka Planet X] would sweep through the inner Solar System in May 2003 (though that date was later abandoned) causing Earth to undergo a pole shift that would destroy most of humanity.”

That’s the kind of crazy real Doomsday prophesies are made of. Her visions have more recently been combined with the Mayan Prophesies, by people who need to believe we’re all going to die, to create the 2012 Super Duper Prophesy.

Anyway. The photo is of a sunset back in September as seen here in Vankleek Hill. It has a real Jupiter feel to it… or maybe a Nibiru feel to it, like this is the last thing we’ll all see on December 12, 2012. Which is my sons birthday. Coincidence?

One thought on “When Jupiter came to town”