God knows how long ago, when I was a kid, my grandfather would take my little brother and I out visiting after Church. There was never anything for the two of us to do while the Elders spoke to each other. Except for one of his friends, who would always have professional wrestling on when we stopped by… so we liked him the most.

The WWF was around back then, kind of, but I don’t know if that’s what he was watching.

I just know watching two men wrestle was a lot more enjoyable than sitting quietly in a corner staring at shag carpeting waiting for the Elders to wrap things up.

…so that was my introduction to professional wrestling. Later on I had a close friend who collected wrestling magazines like I did X-Men comics. He was a True Believer. The whole thing, he believed, was real. He had his own Superheroes, and they were named the Ultimate Warrior, Hulk Hogan, and Andre The Giant.

Much later on, when my brother and I moved to Ottawa, he had cable at his place so on Monday nights we’d gather in his living room and watch Bret Hart, The Rock, and Hogan while we ate store bought roasted chicken and potato salad.

Wrestling was always fun for me. But eventually the story lines, the soap opera aspect, got… boring, I guess.

…anyway. Back in 2014, I convinced the promoters of Canada’s ‘Great North Wrestling’ that it’d be in their best interest if they let me take photos of their Event in Hawkesbury, and it was a blast.

The Main Event was GNW promoter / owner Devon “Hannibal” Nicholson [link] vs. “The Phenomenal” AJ Styles… Styles soon after joined the WWE and went on to become their Heavyweight Champion of the Universe… or something [link: his Wiki}.

GNW must have liked the photos [photos here], because the next year they invited me back to take more.

…how could I possibly say no?

Click on a photo to get the carousel going… 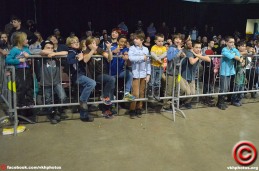 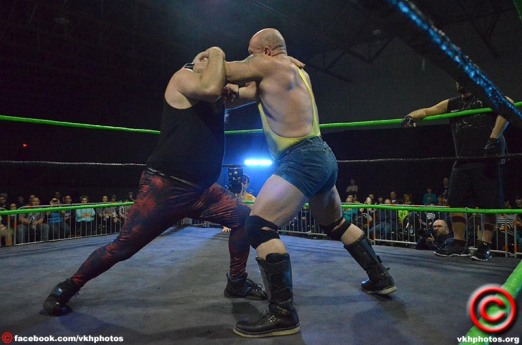 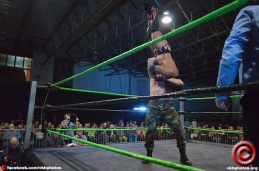 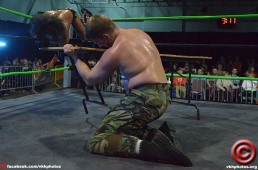 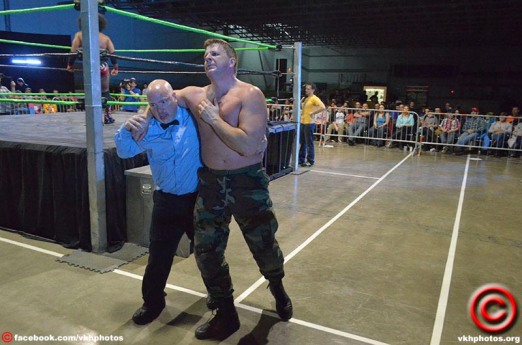 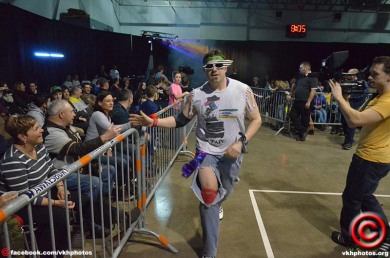 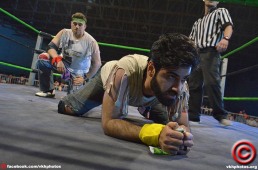 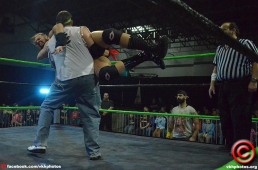 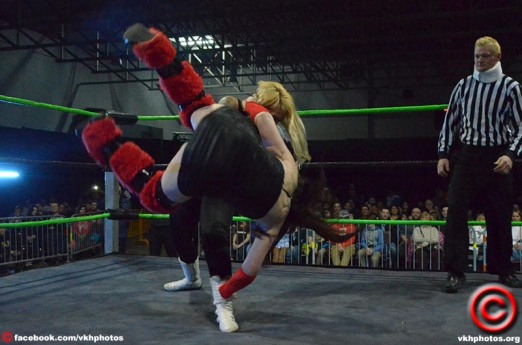 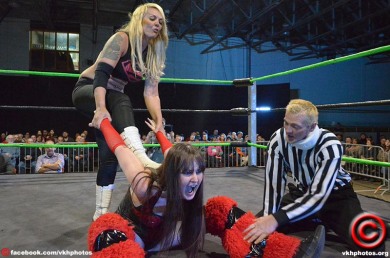 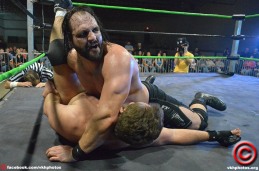 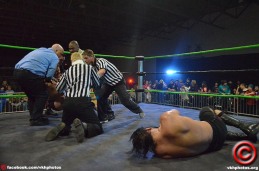 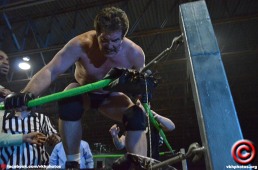 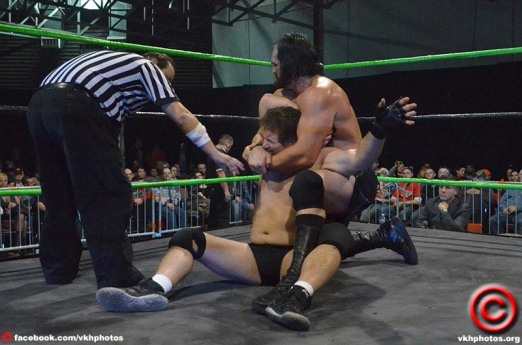