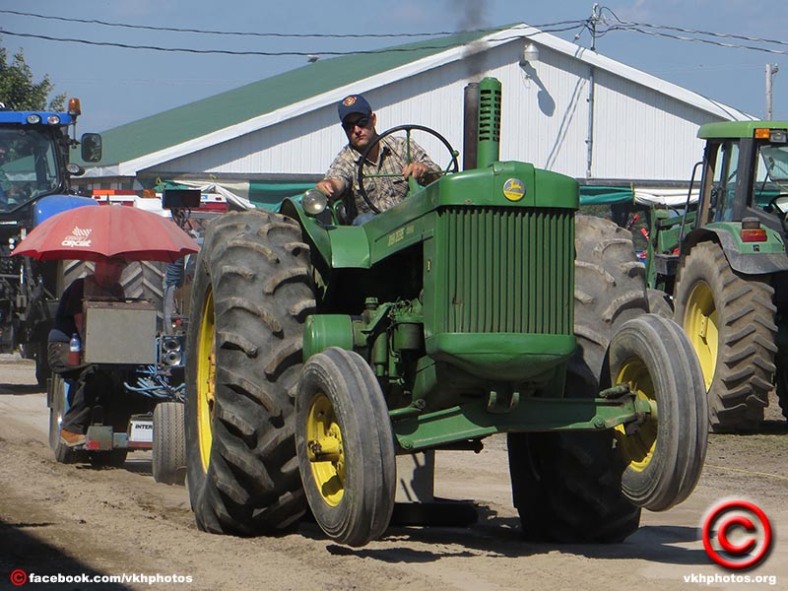 Every small community has an annual event of some kind to gather and celebrate something… anything. Vankleek Hill, with a total population of roughly 2,100 interesting people, happens to have several of these annual events, a number of which bring in thousands of people from other communities. Just recently, for example, we put on the ‘169th Vankleek Hill Agricultural Fair’.

It’s the oldest Fair of its kind in this region, and most others across this part of Canada. I wouldn’t be surprised if the final four-day attendance total was more than 12,000 people.

On its face the Fair is about a demolition derby, a few concerts, some rides and some games that may, or may not be, completely rigged. There’s even a new demolition derby on opening night involving old combine-harvesters… which was as nuts as it sounds.

But there’s still competitions for ‘best seeds’, ‘best corn cobs’, ‘best hay’, ‘best whatever stuff’, sheep, horse pulls, light horse shows… it’s still the place where the people who grow the things we eat gather to watch fifty-year old tractors try to get to the end of a 200-foot track while dragging 6,000lbs.

For a lot of the old guys and their wives, I’m pretty sure this is it… the one or two days out of the year where they get a day off to not be in the field or in the barn.

I took photos on the last day for the local paper. Mostly of the light horse competitions, a volleyball tournament and the firefighter’s combat challenge. But then I watched the old tractors fighting their way up the track, and couldn’t resist.

The trick, I discovered, to dragging 6,000lbs of concrete 200-feet, using thirty- or fifty-year old tractors, is to deflate the back tires until they’re pancakes, and go slow.

…we have a VKH Photo Club now, this is our Facebook Page: [Link]. I think it’s pretty cool… 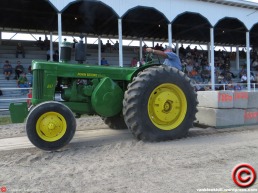 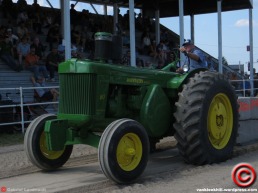 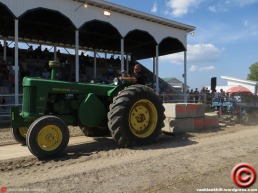 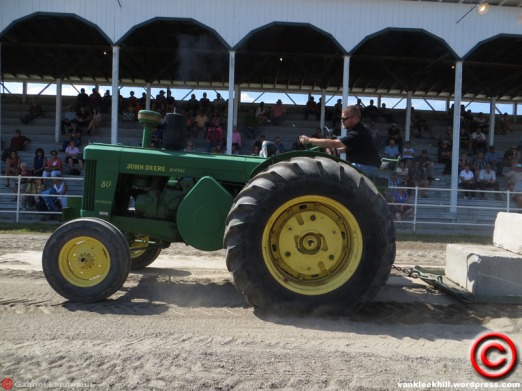 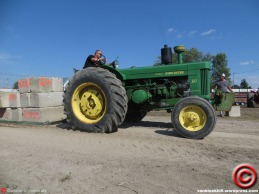 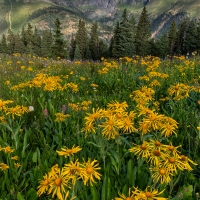