At some point, like most people who start using digital cameras, I had to ask myself… what the hell am I going to do with this thing?

Before I started shooting with digital, my walls were mostly either barren, or filled with other peoples work… posters, photos taken by strangers, whatever. Frankly, it was a little depressing. At least it was consistently boring. So, it finally came to me while staring at a blank wall… why not shoot stuff with colour, and find a frame for it all? Over the next month, I walked around Vankleek Hill taking shots of every garden I could find — mostly individual flowers. By Christmas, normally a fairly bleak time here for colour, I had dozens of bright and really cool photos on my wall.

I’m thinking Melissa Pilon, one of our Club members, had the same idea.

I’ve been offline recently, due to the birth of my third son, so I’m a little (lot) behind in posting. Melissa sent these to me a few weeks ago… I have another two posts of her work coming soon, plus at least two from Cathy Badcock from her vacation to the Eastern provinces. And a couple of posts of my own work from an incredible pro-wrestling match in Hawkesbury. Then Mary Ferguson and Denis Chevrier, both new members, are giving us their own personal favourite shots to post.

This is going to be a busy month.

Plus… we’re giving away two tickets to the Beau’s Oktoberfest. We’ll expect the winners to supply us with lots of photos of Saturday’s events, plus we’ll have two camera’s there all weekend.

…so, lets get this party started. These fantastic shots are by Melissa Pilon: 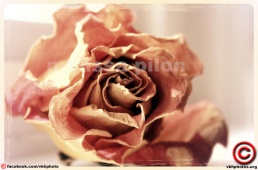 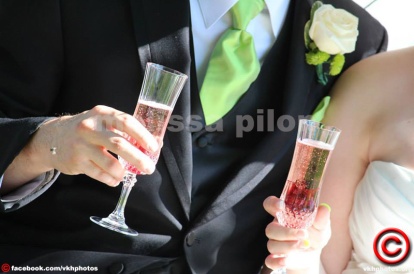 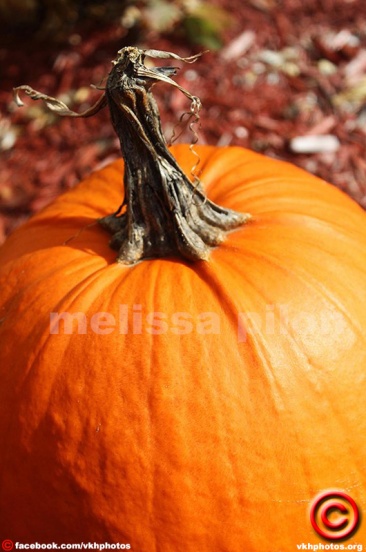 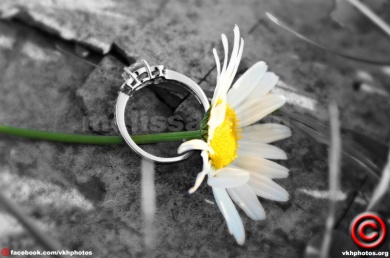 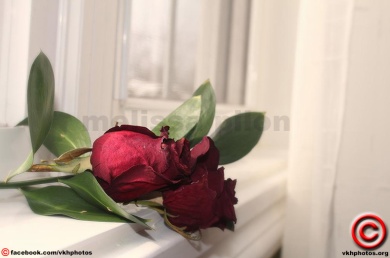 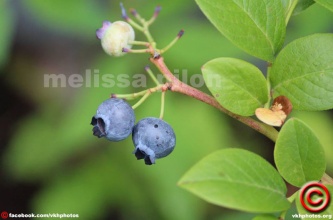