A month ago I took my son to the Truck Pull and Show n’ Shine, just for something to do for an hour or so… or until his head exploded from boredom.

I ended up being recruited to take photos of the event for the local paper.

It was a good thing I brought my camera.

At the time I hadn’t been carrying it regularly. The ‘Truck Pull’ was the first event I planned on shooting in well over a year. Maybe longer. Thanks to the publisher of our local paper, I was able to get right into the middle of the ‘Pull’ part.

After leaving Victor with a front row seat — standing with the firemen, one of them brings his own kid to major events as well, and he and Victor are close friends — I ended up standing just a few feet from the pull track, so I was able to use a wide angle (18mm-55mm) lens to get my shots.

It was a lot of fun. I miss shooting events. I don’t know why I took so much time off shooting.

And the photo of the red truck belching black diesel exhaust ended up as the main art on the front page of The Review [link]. Which was great.

Except the Publisher also wrote an editorial called “A cleaner, better future? How do we get there?”. Which was fine. It was a decent editorial. But some people couldn’t reconcile the idea of a pro-environment stance by the editor, with the front page photo of a (baby) monster truck spinning its tires on a dirt track with clouds of black smoke billowing out its huge exhaust pipe.

So letters were written to the Editor, and one was actually published. The Editor even wrote a little note:

“We received several complaints about our front page photo choice last week.
Some of you felt it was a celebration of pollution, which went against our editorial advocating for a cleaner future.”

It went on a bit more from there…

Personally I see no hypocrisy in the Editorial making a point of not agreeing with something published in the News section. That’s the point of having an Editorial section.

A couple of issues before mine came out there had been a massive tire fire in Hawkesbury. The front page of The Review had a photo of the huge plume of black smoke [link]. Doesn’t mean the paper was pro-tire fire. It was an event, something that happened, and the photo was dynamic enough that it warranted the Front Page.

The important thing is that:

1. Victor had fun for two hours.

Here are some photos… some of which were published in The Review: 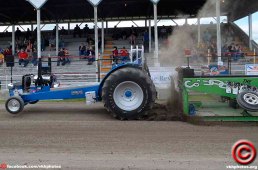 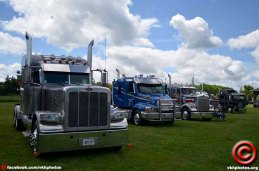 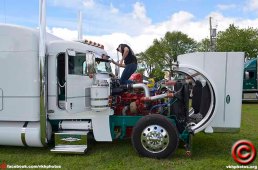 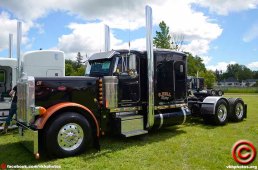 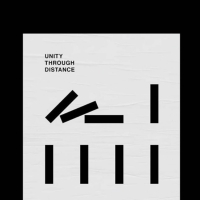