One of the easiest ways to screw up an arts festival, even one as established as the Annual May Show Arts Festival we throw in Vankleek Hill every Victoria Day Weekend, is to have someone send out a press release two weeks before the event with a huge ‘THIS THING IS CANCELLED’ label right at the top.

You’d think it’d be obvious… but it wasn’t. And someone did.

The problem being, of course, that once an individual who has been involved with a group event has sent out that kind of press release to… well, everywhere and everyone, it kind of becomes a marketing nightmare to get the thing back on track.

Not only did we have that to deal with, the ad hoc committee that came together to salvage what was left of the festival, changed the brand that had been used for 32-years to something vague and non-descript, two weeks before the event…

It was like changing the recipe for Coke, calling it ‘Blorg’, selling it in solid brown cans, and expecting people to just accept the fizzy stuff. Basically, it made for an interesting two weeks.

But, the way I look at it, it was essentially a ‘reboot‘ for a franchise that had gotten a ‘little’ stale.

Right off the top, there are three things to know about this photo essay… 1) there are a crap-load of photos posted here, 2) it can be very difficult to take photos of belly dancers and not feel slightly voyeuristic, and 3) these are just the shots I took… there are more from other people we’ll be posting soon.

If you want to see what happened during our first ‘Victoria Day Weekend in Vankleek Hill’, click here: beer & belly dancers; history; art; soup. Overall, it was a pretty cool weekend.

Next year it’ll be better and bigger, no matter what we call it… and as long as no one tries to cancel it again. 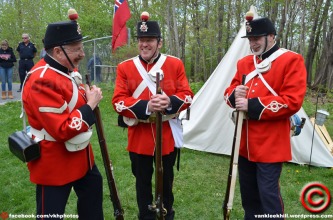 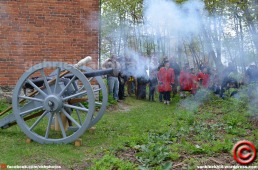 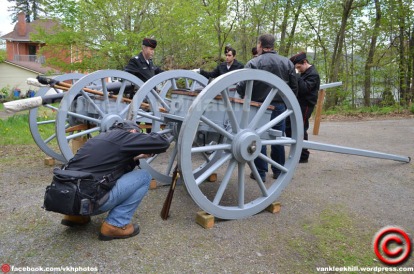 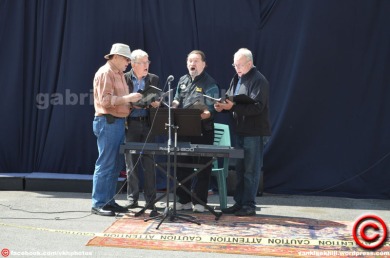 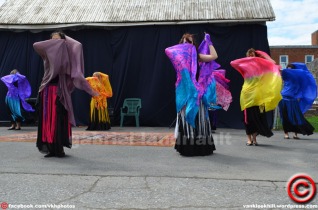 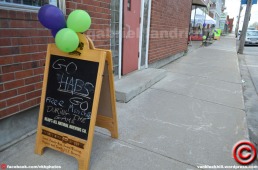 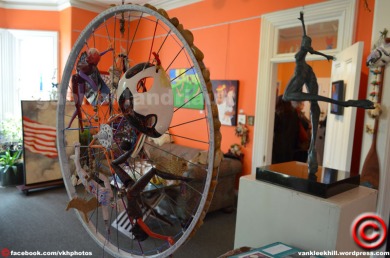