The 2014 edition of Beau’s Oktoberfest brought 19,000 people to Vankleek Hill over two days.

…I have no idea what the net was, or if they (or anyone else) even made any money on their 6th event, but Beau’s raised $95,000 for charities this year.

“The money raised at Oktoberfest will benefit a total of 15 local and national organizations and charities, funding their work for the years to come. The 2014 signature charities chosen are Ottawa Riverkeeper and the Kidney Foundation of Canada. Each signature charity receives $15,000 from beer sales, as does the Vankleek Hill Agricultural Society.”

Which is great, because I do need a kidney, I bring my family swimming in the Ottawa River during the summer, and I do use the Fair Grounds a few times a year. So maybe they could probably just cut me a cheque and skip the middle-people…

“Other charities and organizations that will benefit from this year’s funds are Unshaven Mavens (in support of Rethink Breast Cancer), Hidden Harvest, Just Food, 1SquareFoot, 100% Actifs, Make a Wish Foundation, The Royal Canadian Legion, and the Vankleek Hill [Volunteer] Firefighters.”

Including this year’s total, Beau’s has now raised and donated $337,000 to charities with money raised from their Oktoberfest events.

They’ve also brought some very cool bands to our little village that, otherwise, I doubt would have made the stop. This year the small stage included The Nasties, from Guelph, and The New Swears… who may or may not be from Ottawa. Or the inside of my head. Either way… for me, both bands were the highlight of the weekend. At least in energy and crowd interaction. Here are the photos… 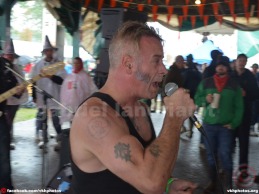 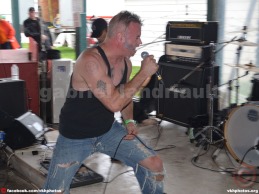 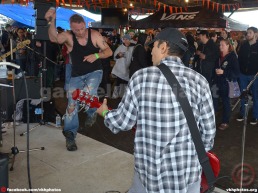 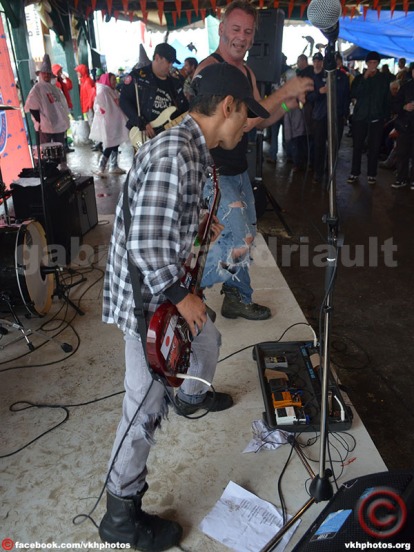 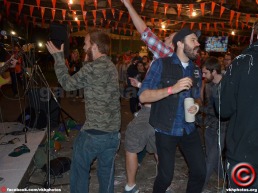 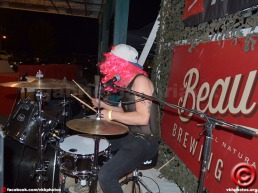