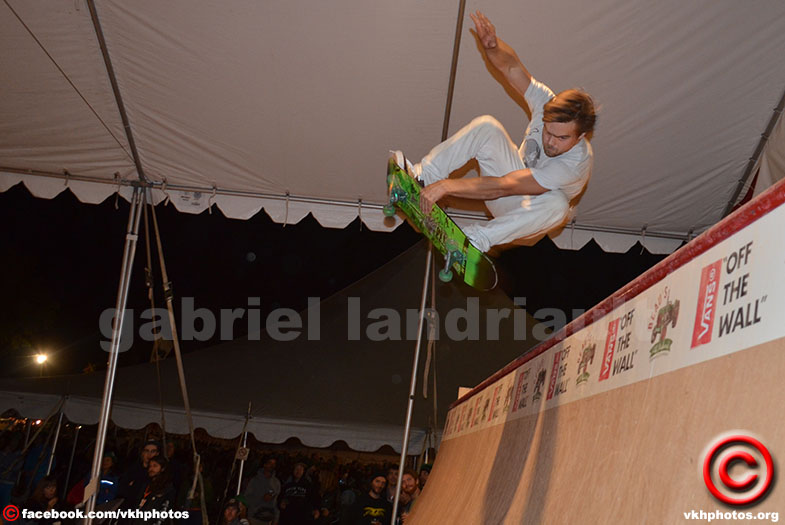 At some point over the past several years, someone associated with Beau’s Brewery had to say “hey… you know what our Oktoberfest needs? A skate park.” That person is awesome.

Beau’s put on their 6th Oktoberfest this past weekend. We’ve got photos from most of the events… so, instead of posting one mega post, we’re going to break it down into several small posts, concentrating on specific events. Like the individual punk shows, the main stage events, the activities — like bag races, beer glass holding, other stuff… and the freaking DOA show! That’s right, Beau’s brought DOA to Vankleek Hill! Whomever did that is awesome as well.

Beau’s were kind enough to donate tickets for the events and concerts to our Club, because they’re just that cool. And we gave up two of them in a contest, because that’s how cool we are. So Tracy O’Neill will have a whole bunch of photos up here soon.

…anyway, lets get this party started. First up, the Skate Tent (just click on an image to get the carousel running).

Because it’s just what Beau’s does, proceeds from everything happening here went to supporting ‘1 Square Foot‘, “a fund raising initiative organized by the Ottawa Skateboard Community Association (OSCA) to raise money for the expansion of the McNabb skate park.” 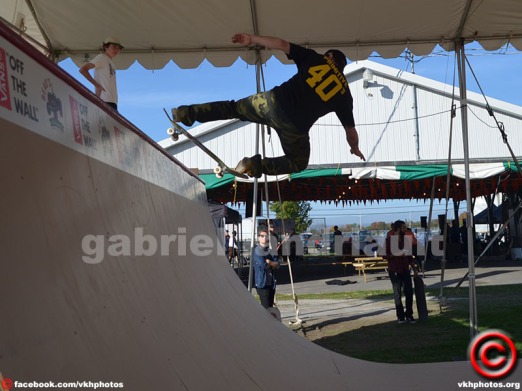 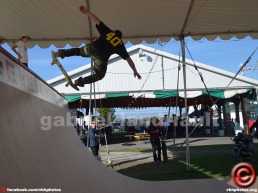 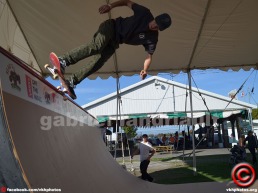 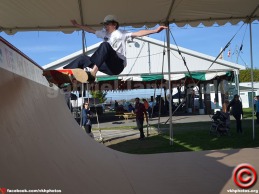 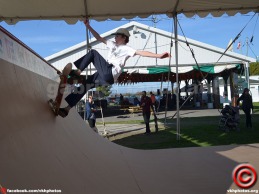 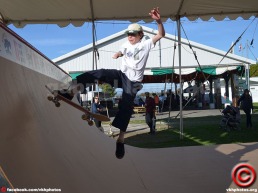 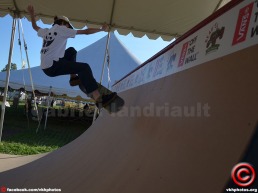 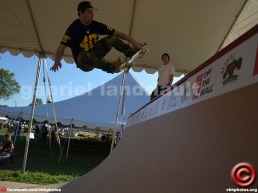 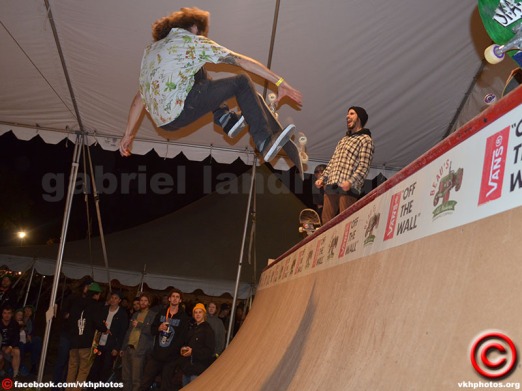 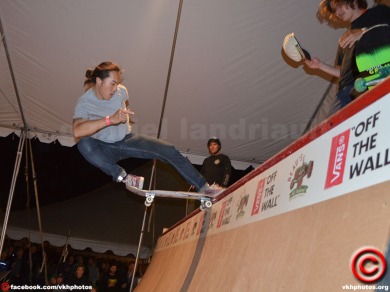 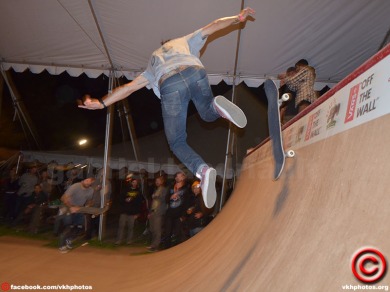 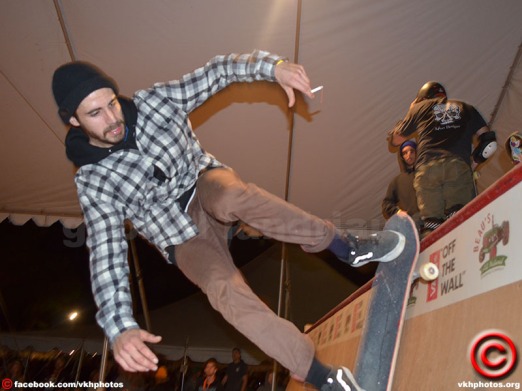 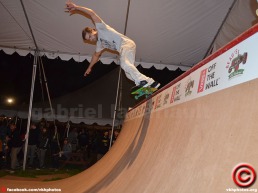 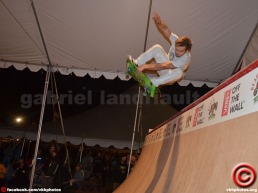 One thought on “Beau’s Oktoberfest 2014: Skaters Gonna Skate… Or Even Better, Drink, Skate And Drink.”