This was the eleventh time Vankleek Hill-based ‘Beau’s All Natural Brewing Company’ (or just Beau’s) has put on it’s famous ‘Beau’s Oktoberfest’.

This time 18,983 people showed up this year to party in a town of 2,100, they drank 25,000 Litres of beer, ate 45,000 sausages (and oysters) from 19 local restaurants (1), listened to high quality Canadian music, and they were all nice enough to somehow leave the Fair Grounds pretty much how they found it.

Beau’s is kind of a big deal. They’re considered one of Ontario’s most successful craft breweries. They’ve received more than 120 awards for their beer, and for how they make it, including the “gold medal at the 2009 Mondial de la Bière in Strasbourg”. (2)

Beau’s was created by Steve Beauchesne and his father, Tim, and started pouring on July 1, 2006. I happened to be around at the time, so I helped them move large tanks around their factory, and nailed a few boards to their giant wooden sign outside.

They are responsible for employing nearly 150 people in our little community, and those are full time jobs, so…

I have had a few litres of their beer over the years and I can say their beer can get me just as drunk as Labatt’s… and I also greatly appreciate their annual party.

I’ve been to four or five of them, but this was the first Beau’s party I’ve been to in four years (3).

It was still a great party, but there was a noticeable difference in one of the major attractions…

Beau’s Oktoberfest has two stages, the Main Stage where some of Canada’s best indie acts have played — including Joel Plaskett & Emergency, Sloan, and The Kingpins last year. This year featured Shad, The New Pornographers, and Neon Dreams — those photos will come later.

Then there’s the smaller, more intimate Black Forest Stage (BFS), my personal favourite, where some of Canada’s best punk bands play. Bands like D.O.A, The Nasties, Wasted Potential, Brutal Youth, and the Steve Adamyk Band. This year featured Lost Love, Fairmounts, The Readys, ThunderKok, and The Penske File (4) — and about a dozen others on Friday and Saturday.

The difference was in the size and location of the BFS. Four years ago the actual stage was maybe four inches high, and about thirty feet from the bar. Which was awesome, and made for a very interactive crowd / band experience. There was also a half-pipe skate park thingee about twenty feet away from the stage, where skaters did their skating things and it made for a great atmosphere.

This year the BFS was a few feet high, and separated from the bar by the half-pipe thingee, and a bunch of picnic tables. So people sat near the bar, but with the skaters between them and the bands. It just seemed as though the setup left the bands fighting with the skaters for attention… you can see the difference here [link]

…anyway. The bands on Saturday were great, and whoever is putting together the lineups for these parties should definitely be paid on a regular basis.

…click on a photo to get the carousel going. 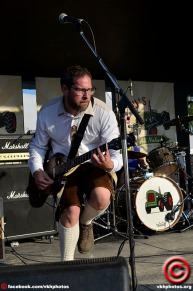 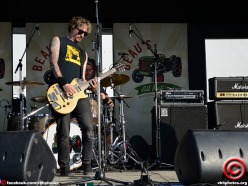 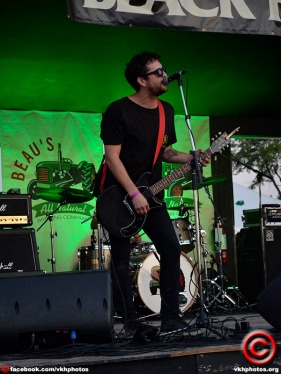 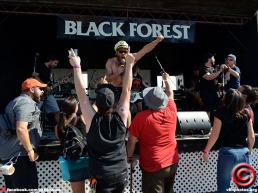 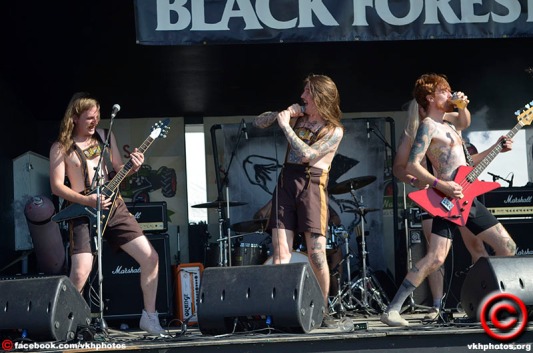 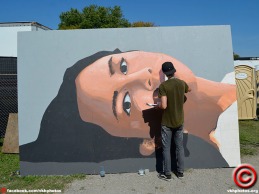 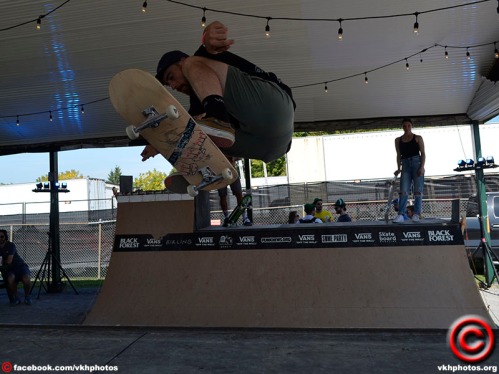 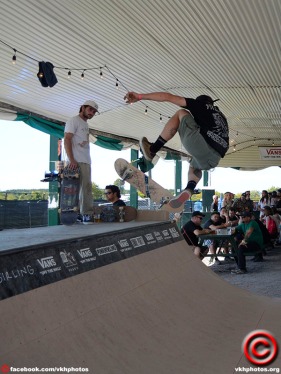 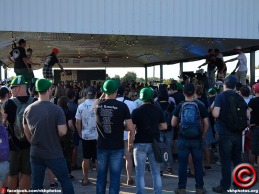 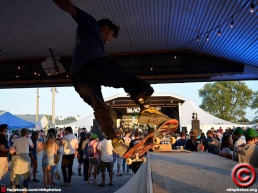 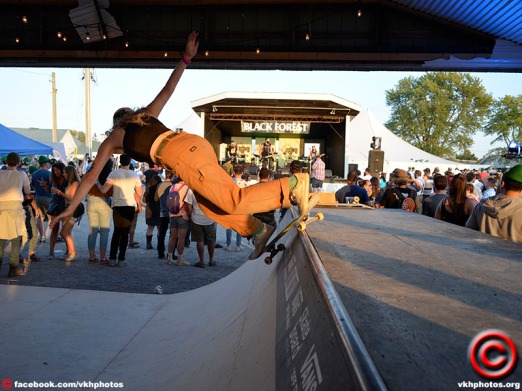 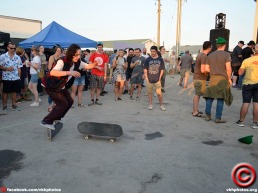 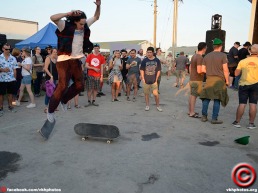